Orlando Magazine March 2013
State of the Arts by Joseph Hayes
The full article features many of the best arts advocates in our area, and talks about what's happening in the Central Florida arts scene. You can read it all by clicking on the green link above.

collide•scope
May 13, 2013
The second event in our second year of collide•scope at Urban ReThink brought more Orlando community rock stars to our little oasis downtown!
This month's participants were Charlotte Vernhes, Scientist, Joseph Hayes, Writer at Orlando Magazine, and Nigel John, Orlando's best D.J. and Music Director for Voci Dance.
What is collide•scope? It's a bi-monthly event for which I bring together several people from diverse backgrounds, give them a challenge relative to a local issue, and they have a short amount of time to create a presentation of some sort for the event. By short, I mean two weeks. (in the past, it was one week)
By "presentation of some sort," I mean anything goes. This can be anything from a typical presentation or a forum, to a parade or creative workshop. I've suggested that someone should eventually stand everyone up and walk them around a few blocks of downtown as part of their presentation. That's one of the things that makes this event so unique — you never know what you'll experience, but you know it will be thought-provoking, engaging, entertaining and interesting.
The remaining dates for the 2013 collide•scope events are:
Monday, July 8
Monday, September 9
Monday, November 11
All events are from 6:25 - 8:00 p.m. at Urban ReThink
625 East Cental Avenue
Downtown Orlando in the Thornton Park District
$5 suggested donation • FREE for members of Urban ReThink

Women in the Arts, Inc.
Celebrating the Genius of Women Award
The Awards List
I'm honored to announce that I won second place within the group of five finalists in the Celebrating the Genius of Women exhibition, produced by Women in the Arts, Inc. I was amidst such amazing talent, that it makes it even more of an honor to receive this recognition. I'm grateful to have been a part of this exhibition, and to continue to be a part of this wonderful organization!
Founded and produced by
Women in the Arts, Inc., a 501 (c)3 non-profit organization whose mission is to promote and raise public awareness of women's contributions to the Arts, including performing, visual, written and fine arts. Women in the Arts celebrates and honors the genius of women, their artistic abilities and expressions through hosting an annual exhibit and fundraising event.
The organization received forty-two entries to the Celebrating the Genius of Women competition, from which five finalists were selected to display at the Orlando Public Library, for a final vote that awarded a total of $1,500.
Selecting team and final vote jury members: Maria Guerrero, Sara Brown, Susan Torregrosa, Sandra de Nijs, 2012 Finalists and guest jury. 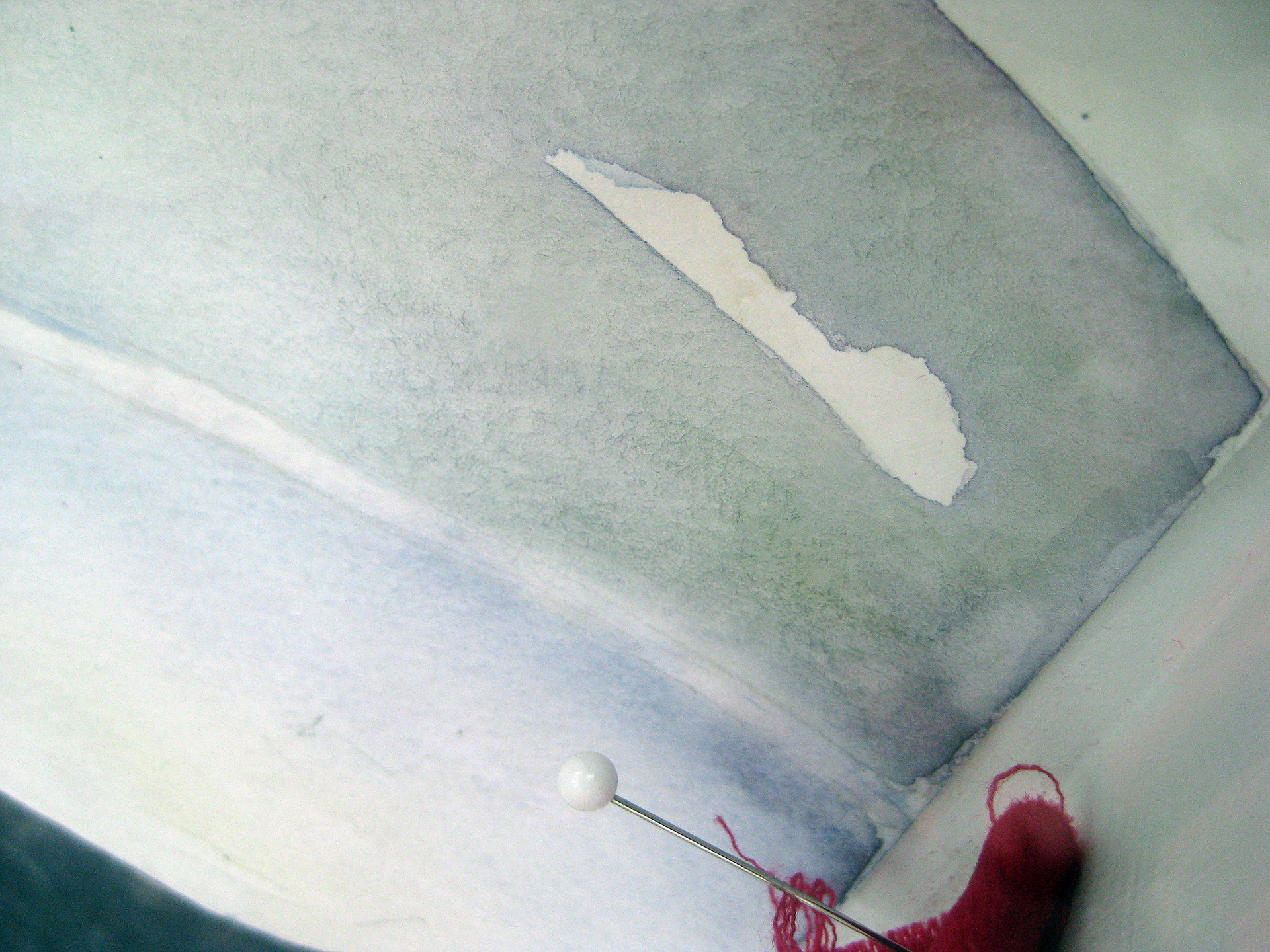 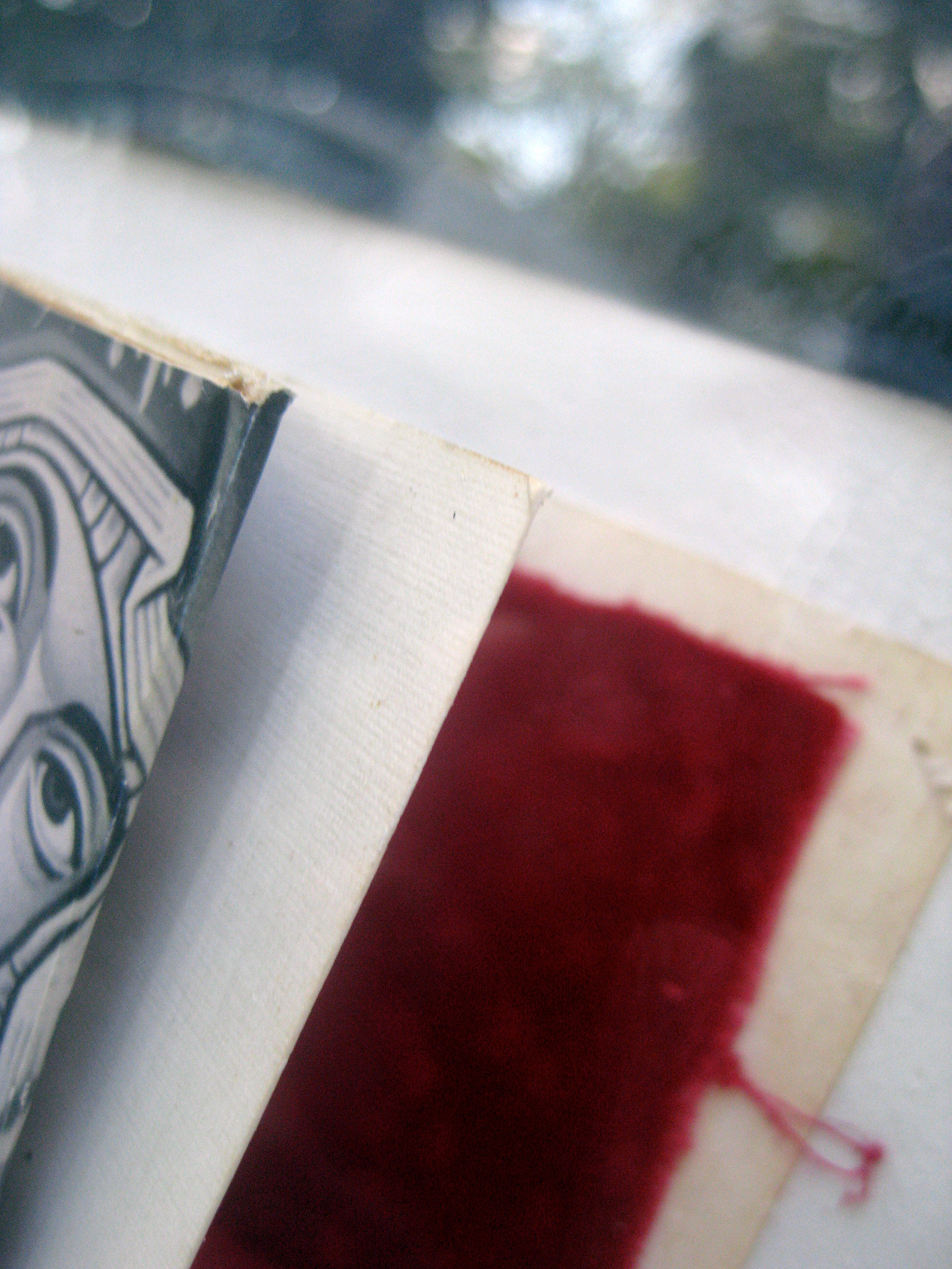 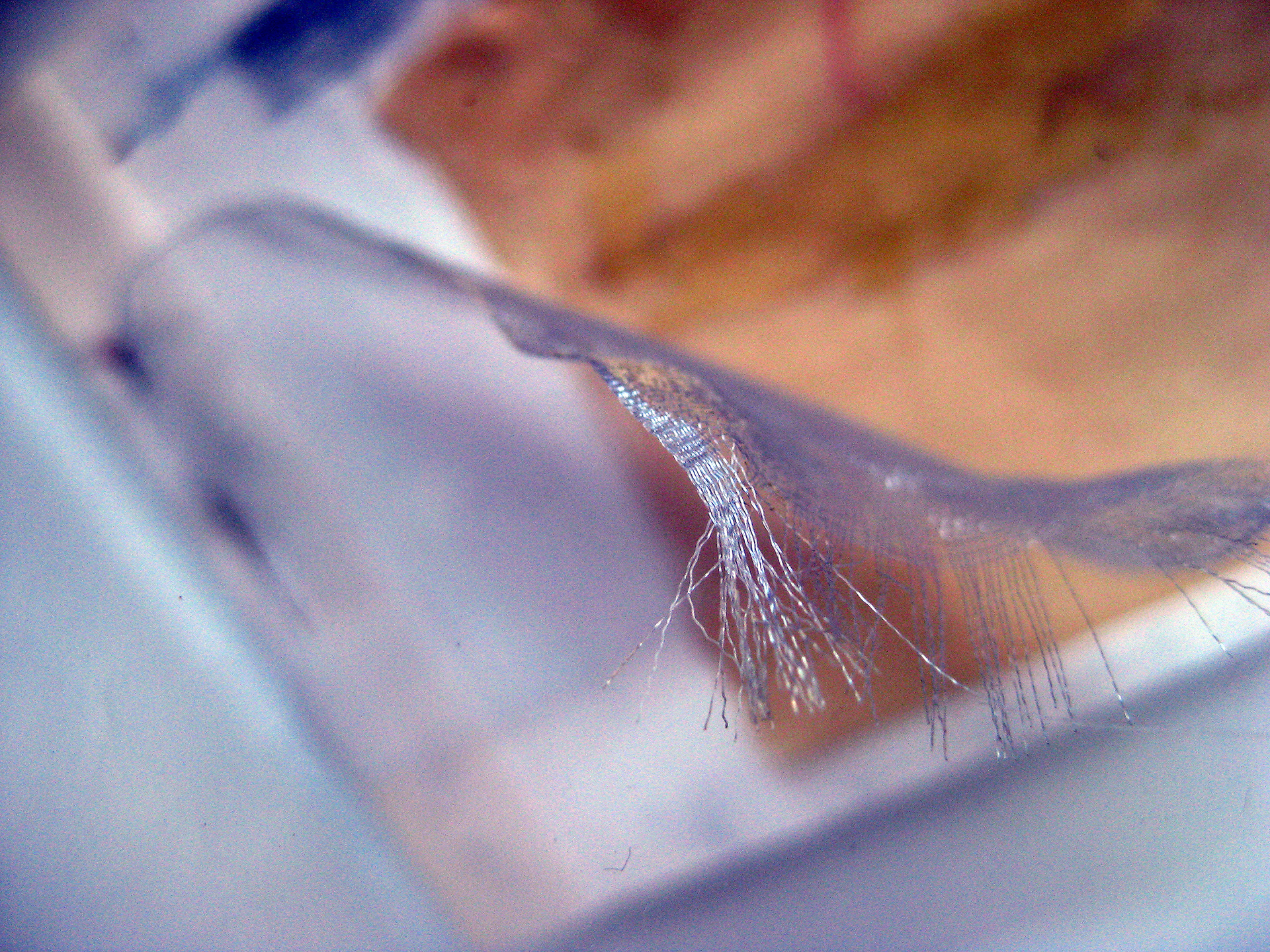 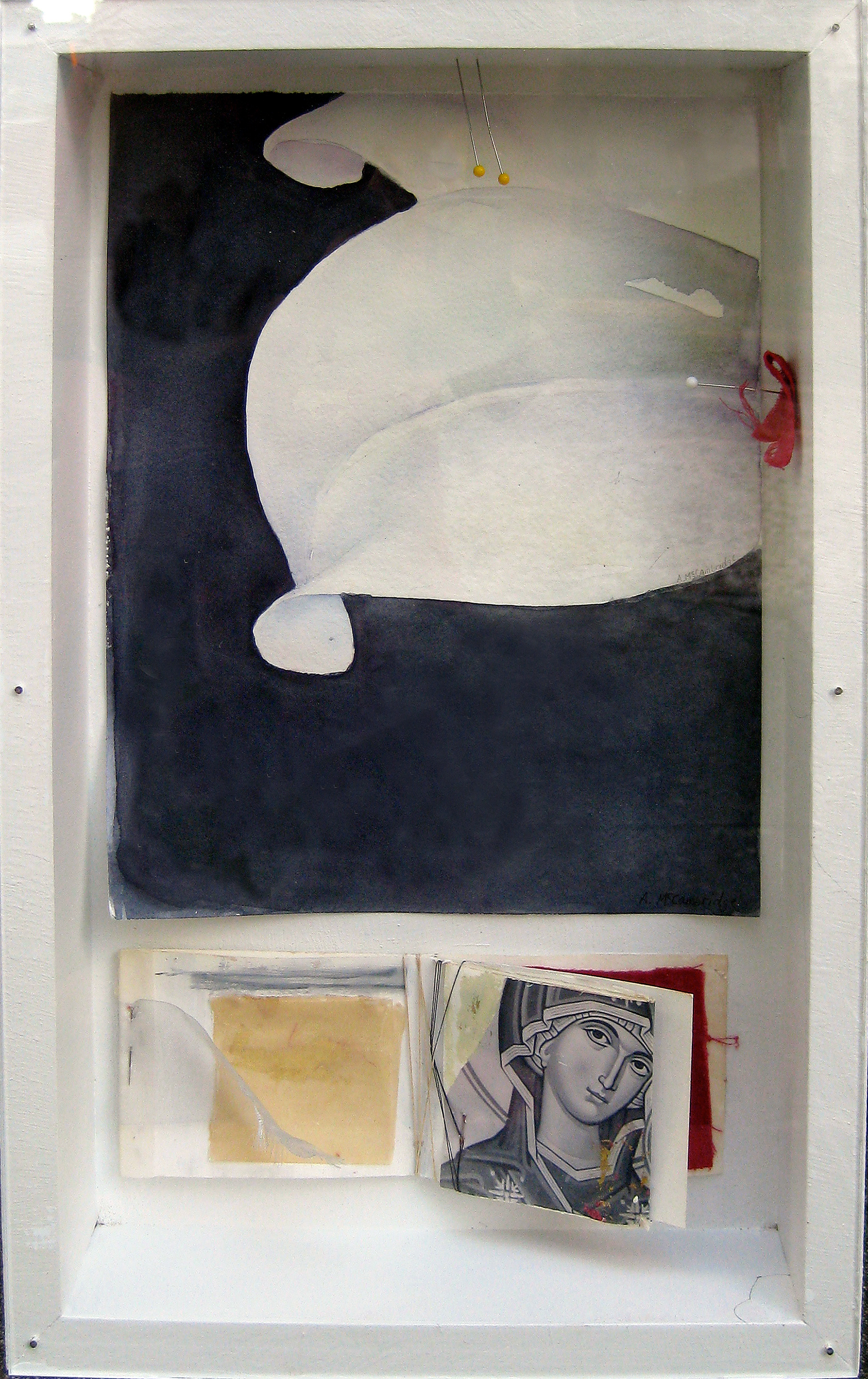 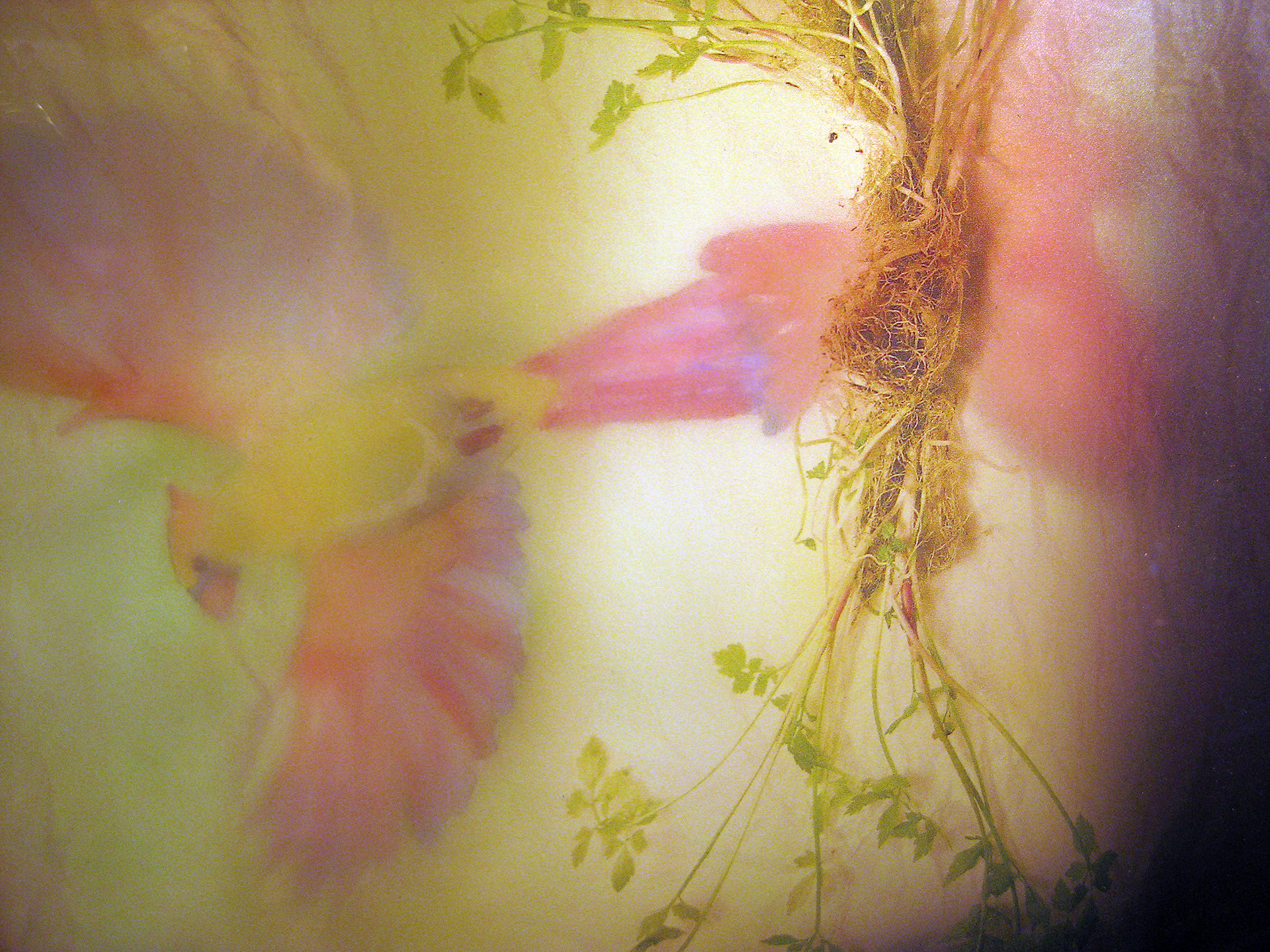 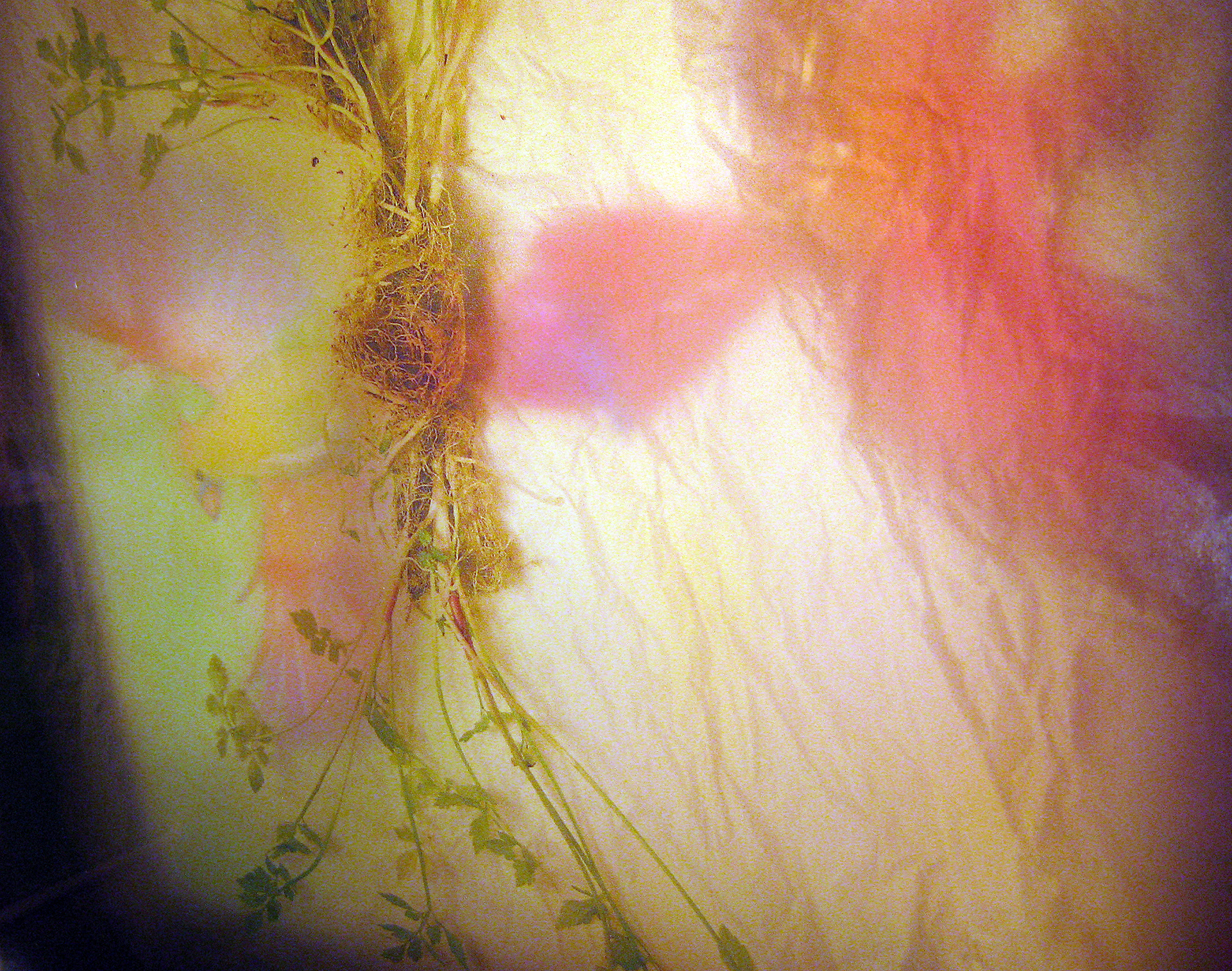 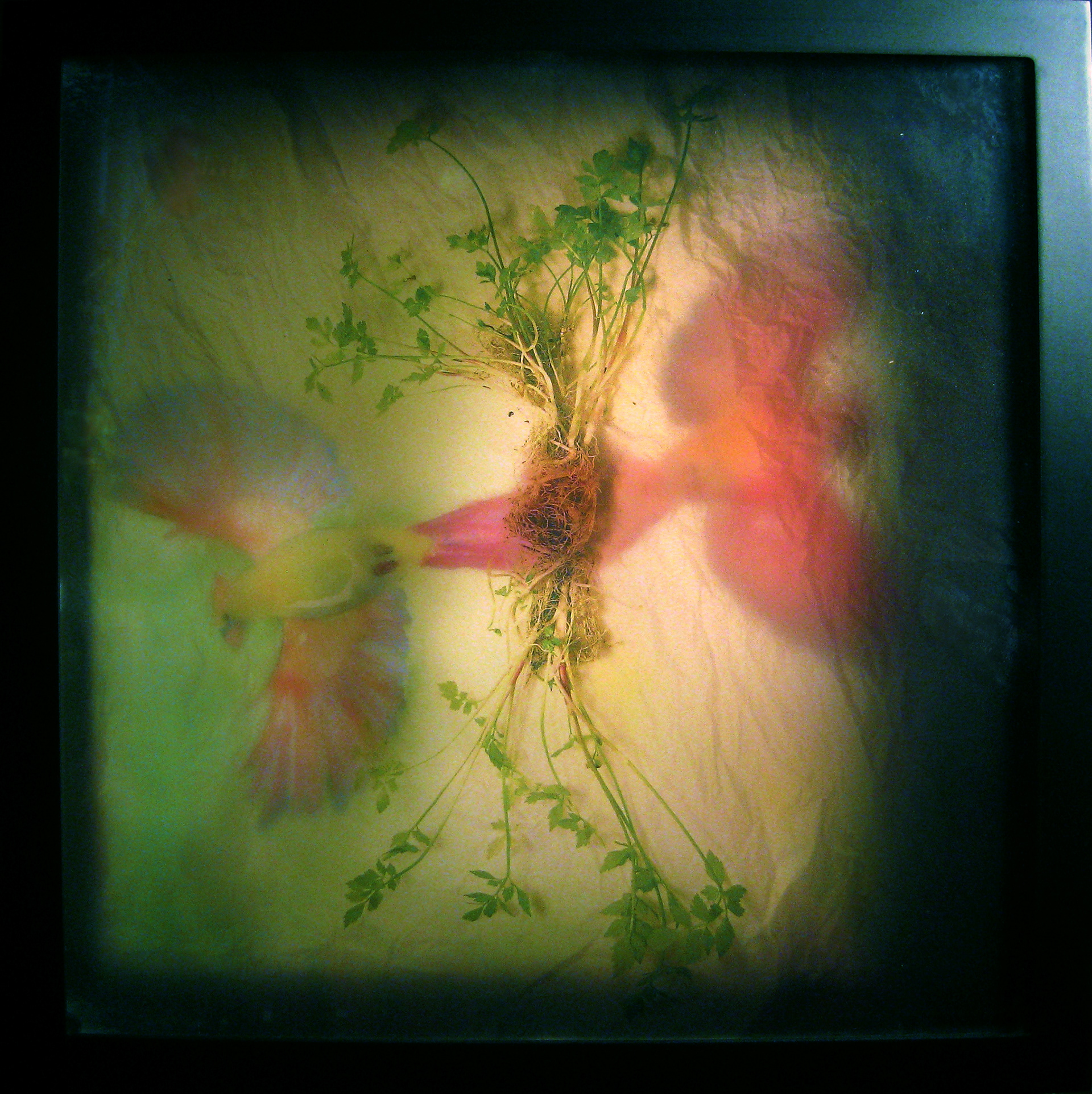 Collaboration Abounds at the Orlando Museum of Art's 1st Thursday Event
I'm happy to be chairing the June 6th event at the Orlando Museum of Art entitled Collaboration. It's one of the things I do best, and I wanted to share the immense pleasure that comes from collaboration with the community.
I've collaborated with two artists: my husband, Marabou Thomas and one of my best friends, Dina Mack. To the right, I've shown sneak peek details of both works, but you'll need to attend the event to see them in their entirety.
Collaboration
June 6, 2013
From conceptualization through varied processes to finished artwork, artists partner to display the pleasures, challenges and strengths that can be achieved in the process of collaboration.
All images ©2022 Copyright Anna McCambridge • All Rights Reserved
↑Back to Top